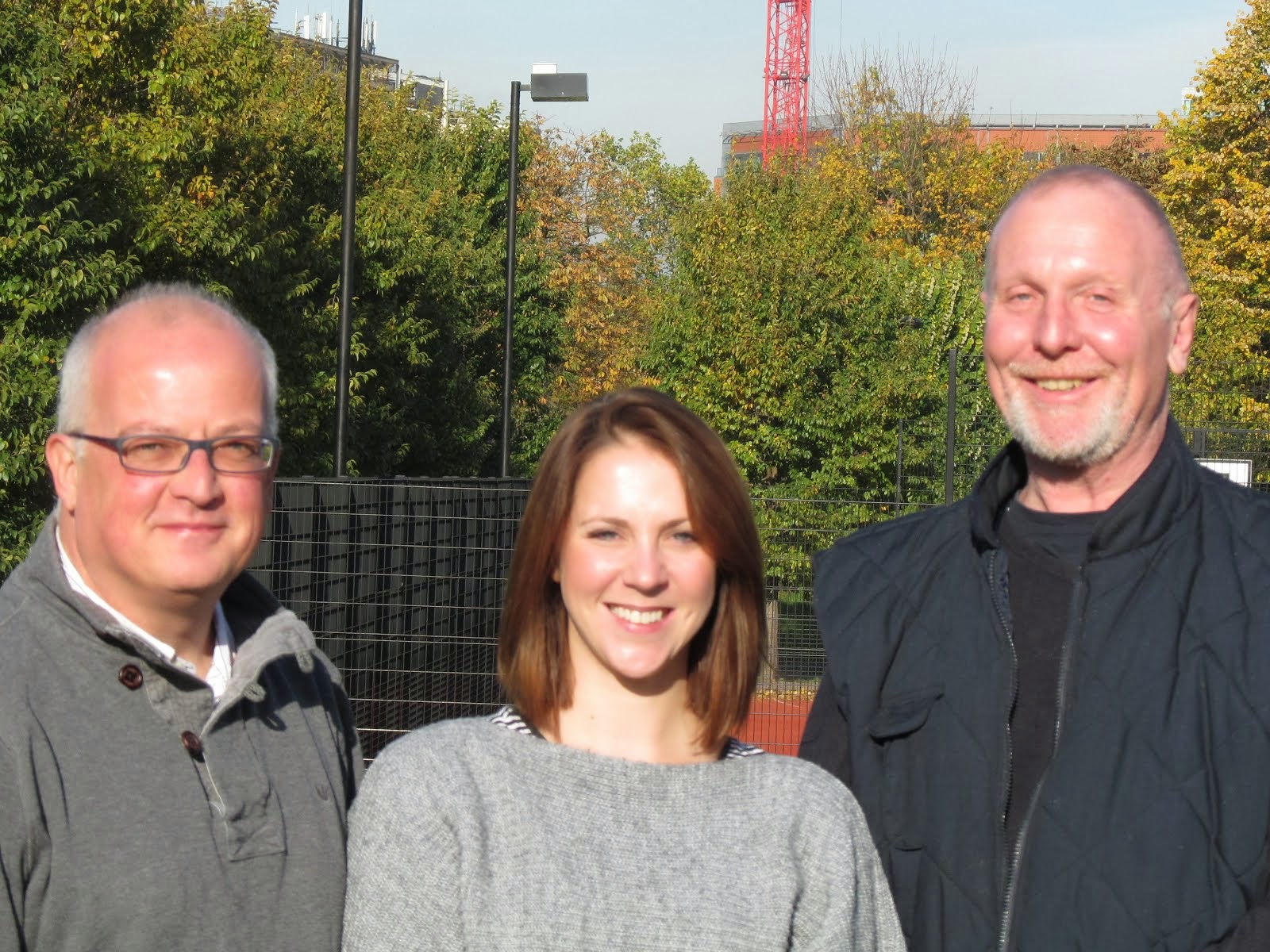 The result of the local election in Prince's ward has just been announced.

David, Chris and Joanne are thrilled to have been elected with big majorities.

They want to thank everybody who voted, and promise to work hard for everybody in Kennington and Vauxhall.

Here is the full result: