Exciting times for the Ethelred Estate 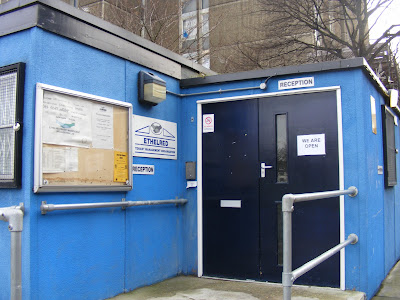 Ethelred Estate Tenant Management Organisation held its AGM this evening, where there was an update on developments during the year.

It's been a momentous year, as the Estate has transferred ownership from Lambeth Council to Watmos, the only tenant-owned housing association in the country. The transfer has unlocked a multimillion pound investment into the estate, which begins next week. Builders and Resident Liaison Officers will be based in a shop in Lambeth Walk to help residents with questions about the works programme, which will last for five years.

At this evening's AGM residents emphasised that window replacement work should be prioritised first.

There has been a big increase in new members of the TMO, which has raised the quorum needed for a valid AGM. Unfortunately there weren't sufficient residents at this evening's meeting, so the AGM business will need to be run again - residents will be informed and encouraged to attend!
at 22:42 No comments: 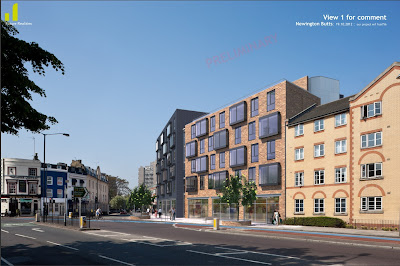 This evening local councillors Lorna, Mark and Steve met the Dolphin Square Foundation to find out more about their proposed development at Newington Butts (at the junction of Kennington Lane and Kennington Park Road).

The development would consist of a main block facing Newington Butts, with a supermarket/ cafe on the ground floor. There would be a back block and houses accessed from Holyoak Road at the rear. You can view and comment on the plans at Lambeth's Planning Database. The developers hope the plans will go to committee in January.
at 21:54 No comments: 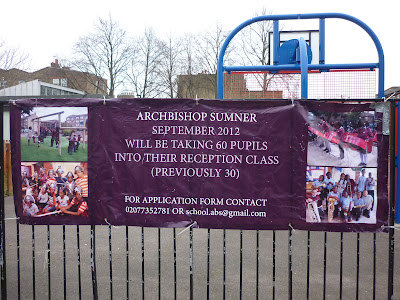 This morning saw the formal opening of the Oakden Street site of Archbishop Sumner Primary School.

The site used to be home to the Michael Tippett School, and then the Olive School, but has been empty for the past year.

Archbishop Sumner have now taken an additional reception year class this year, and moved the reception classes to the refurbished building.

Guests at this morning's ceremony were impressed by the bright and spacious new classrooms and hall.

Lambeth Council will be keeping a close eye on projections for pupil numbers in our area over the coming years, and discussions with the school are ongoing about whether there is sufficient demand to permanently expand the school in the future.
at 17:59 No comments: 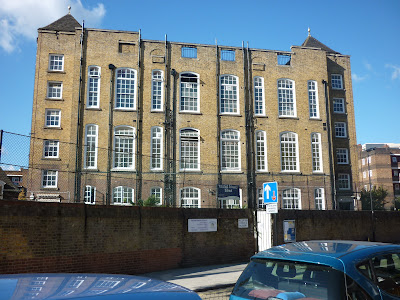 Since 2009 Vauxhall Primary School has been working together with Wyvil Primary School in a 'soft federation' - enabling Vauxhall to benefit from Wyvil's strong leadership and make big improvements. Vauxhall was most recently inspected by Ofsted as being 'good' with 'outstanding capacity to improve'.

The governing bodies of both schools are now proposing that the federation be formalised, with the schools sharing a governing body but preserving their unique characters.

Parents should have received a consultation document about the proposal. If oresidents have comments or would like more information please email Peter Compton from Lambeth Council and he can help. The consultation closes on 16 November.
at 18:00 No comments: 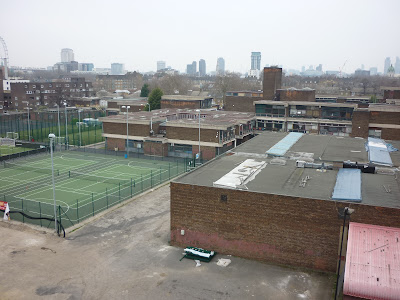 Developer Henley Homes are holding a drop in event on Thursday 25 October, 5:30pm - 8pm to display their plans for redeveloping the northern part of the site. The event will be in the Dance Studio - accessed via Lollard Street.

They will shortly be submitting their plans for planning approval. The southern part of the site (with the sports facilities) has been given to the Black Prince Trust for sports, leisure and community use. 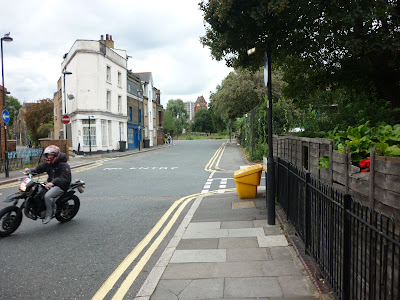 The owner of 111 Tyers Street (the white house on the corner of Tyers Street and St Oswald's Place) has applied for planning permission to demolish the Victorian building and replace it with a new house.

The building has repeatedly been struck by lorries attempting the tight turn at the junction of St Oswald's Place, which the owner says has seriously damaged the building. The owner also states that the building is leaning out towards Tyers Street. 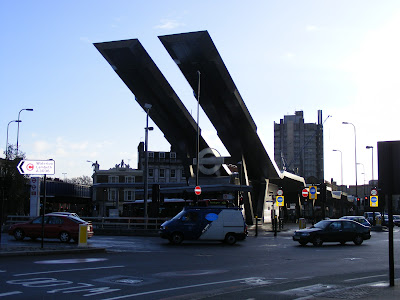 Community groups and residents from across Kennington, Oval and Vauxhall were represented at Tuesday's KOV Forum meeting.

There was good news for residents of the Wincott Street area from the West London Mission charity, who own the St Luke's hostel at the corner with Gilbert Road.

Over the past six months the building has been the temporary home to a hostel from Waterloo, and West London Mission acknowledged and apologised for the fact that some of the very challenging residents have caused problems and behaved in an antisocial way. That hostel will be returning to Waterloo in two weeks' time. Over the next few months the West London Mission will be consulting on a future use for the building, which promises to be far less disruptive to residents. Their favoured option is a convalescence centre for homeless people recovering from operations - which should allow them to recover from hospital treatment properly and prevent readmissions to hospitals.

The majority of the meeting was devoted to a presentation on the Vauxhall Supplementary Planning Document - the key planning policy for the future of Vauxhall. The Council is currently consulting on the policy document - the deadline for representations is 26 November. The plan is that the policy should be in place by January, so it can guide planning applications for new developments which are racing forward as part of the VNEB regeneration. The latest version of the SPD received a pretty positive response from people at the meeting - in particular most residents are pleased that the Council has an ambitious plan to transform Vauxhall Cross from a inhospitable gyratory system into a thriving town centre which is pleasant for pedestrians and cyclists.
at 15:29 No comments: 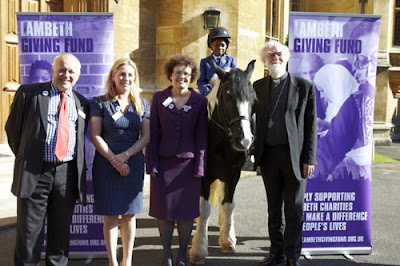 This week the Archbishop of Canterbury helped launch the Lambeth Giving Fund. The scheme aims to encourage Lambeth residents to make a regular donation to help charities which operate in the borough.

The charities include two which help young people at risk (Ebony Horse Club and YourStory), two which give people with mental ill health the chance to thrive (Mosaic Clubhouse and Acre Lane Hostel) and two which help improve the quality of life for our older neighbours (Basaira Elderly Centre and Stockwell Good Neighbours).

You can give a one-off donation, but those who are able to do so are being encouraged to set up a regular monthly donation of at least £10 to ensure the Giving Fund can provide sustainable support to these deserving local charities. 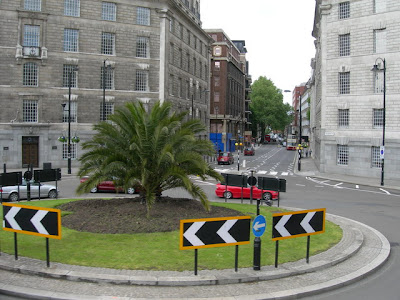 Picture © Copyright Danny Robinson and licensed for reuse under this Creative Commons Licence
at 19:23 No comments: