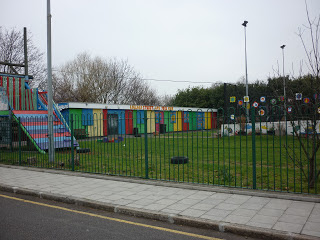 The Kennington Association are delighted to announce that Lollard Street Adventure Playground will be reopening its doors this Friday, for the first time in a year.

Every Friday in August, starting 9 August


Lambeth Council is in the process of handing over the running of the Adventure Playground to a community committee, backed by local community group the Kennington Association. They will be funded by the Council to provide two after school play sessions a week, but plan to open the site up to new youth, community and voluntary uses.

Kennington Association members have been joined by parents, play providers, and local councillor Mark Harrison on the steering committee. If you're interested in getting involved, just email Mark. 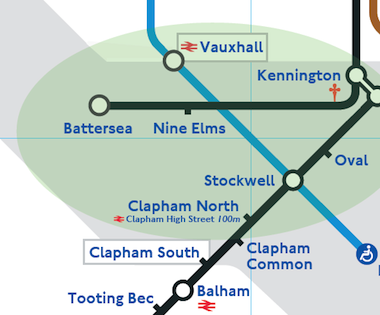