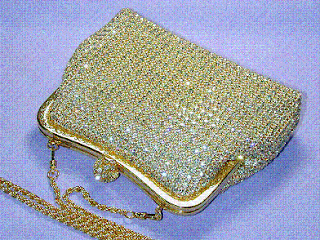 'The Ward Purse' in a new scheme Lambeth Council has introduced for 2008, which will allow councillors to allocate funds to projects in their local area. Up to £12000 is available to spend in each ward, on up to three projects. It is up to the ward councillors which projects are allocated the money, but they are required to consult their local community before doing so.

Councillors Lorna Campbell, Steve Morgan and Sam Townend have until 12 December to consult and decide which projects in Prince's ward will benefit from the 'Ward Purse'. They want to hear from community groups and individuals who have ideas as to how the money should be spent.

Initial ideas that were suggested at a recent meeting of local Labour party members include:
-protecting newly planted trees from vandalism / planting new trees
-a collaborative project with a local group like the Kennington Association or Roots & Shoots
-improvement work to Kennington Cross, such as installing bike racks
-refurbishment of community facilities - such as the Vauxhall Five's hall
-community action days to clear up certain areas

What do you think?