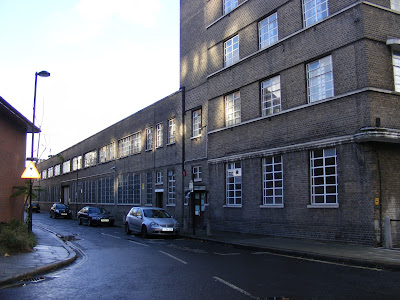 In a major victory for residents of Whitgift House and 2 Whitgift Street, the Planning Inspectorate has thrown out the appeal by developers of the Fire Brigade Headquarters sites.

Lambeth Council's planning committee rejected the scheme back in December 2011, but the developers appealed to the Planning Inspectorate. An Inquiry was held in February and March this year.

The scheme would have developed the site sitting immediately opposite Whitgift House, replacing the low-rise warehouses with two huge slab towers of 12 storeys and 15 storeys, which would have blocked out most of the light reaching the residents on the other side of the road. The Planning Inspector agreed that the reduction in light to Whitgift House and 2 Whitgift Street was unacceptable, and rejected the developers' appeal.

He stated: 'there would be harm to the living conditions of the occupiers of Whitgift House and 2 Whitgift Street as a result of loss of daylight which would be a substantial loss of amenity.'

Local residents represented their interests at the Inquiry, presenting their own case to the Inspector. Councillor Mark Harrison and Kate Hoey MP supported residents by giving evidence at the Inquiry.

Mark said: 'I'm delighted that the Inspector has listened to residents of Whitgift Street and recognised this development would block out the light from their home lives. This decision vindicates residents' long and effective campaign, for which they deserve huge congratulations. They have shown that bullying developers can be defeated. We welcome new homes and new jobs in Lambeth, but not at any price. I hope a new proposal for these important sites comes forward which respects the rights of existing residents and brings the benefits from development which Lambeth needs and expect.' 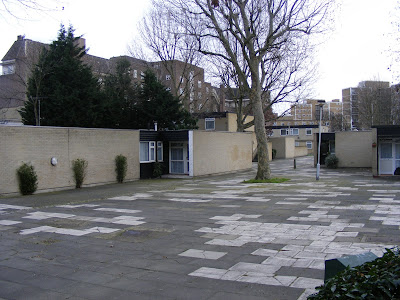 Residents of Knights Walk are being contacted about major investment work which is planned for their homes.

Kitchens, bathrooms, rewiring and asbestos work are all included in the programme - the works for each flat will depend on the condition of each flat.

These are some of the first works in our area of a £450 million, five year programme of works which Lambeth Living are carrying out on our Council homes.
at 11:30 No comments: 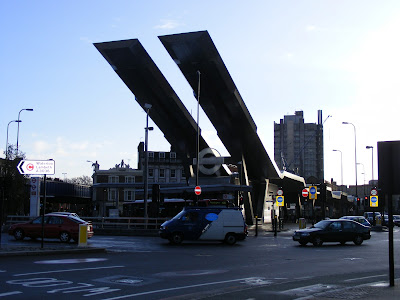 Recently the Vauxhall Society has been trying to promote the setting up of the ‘Friends of Vauxhall Bus Station’, claiming that Lambeth Council is intent on demolishing the bus station and scattering the bus stops around the gyratory system.

Lambeth Labour councillors believe that setting up the ‘Friends of Vauxhall Bus Station’ is premature because as yet there is no finalised plan for the bus station for people to object to. Lambeth Council and Transport for London are currently working up a comprehensive plan for the remodelling of Vauxhall Cross, which should be consulted on this summer. There will be a full consultation and plenty of opportunity for all residents, businesses and travellers to express their views once there is a proposal to respond to.

Lambeth absolutely does not want to scatter bus stops around the Vauxhall Gyratory system. Any changes to the bus station need to maintain the convenience of being able to interchange between buses easily and quickly.

What Lambeth does want to do is examine whether there’s a better way of laying out the current bus station area – which maintains the convenience of the bus interchange but makes the area more pleasant for pedestrians, more economically and culturally vibrant, more green, and with more direct routes for buses to follow (so they don’t have to circle the gyratory before getting to the bus stop). We think removing the existing bus station canopy and creating a two way ‘high street’ reserved for buses might be the best way of doing this – but we are testing this in our detailed discussions with TfL before coming to any conclusions.
at 15:00 1 comment: 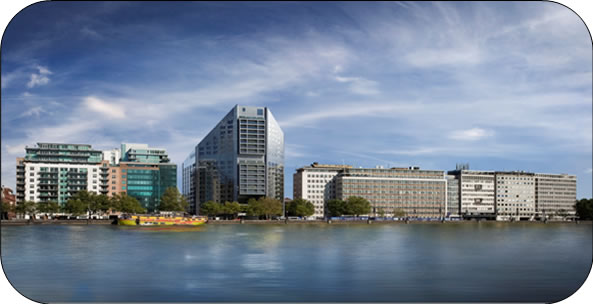 Last night Lambeth's Planning Committee spent an hour and 40 minutes considering the Park Plaza Hotel's bid to add several storeys to the front of their building. Objectors representing residents of 9 Albert Embankment and Salamanca Place did an excellent job questioning the effect the extension will have on light to their homes (which are already some of the darkest and most enclosed residential areas in the borough). In the end the Committee decided they couldn't make a decision because the information the hotel and the council officers were providing on daylight wasn't clear enough.

Councillor Mark Harrison was at the meeting and ready to speak to support residents before the committee deferred the application. He has written to officers to insist on the following:

He has also asked for a committee site visit to take place.