Primary school places for all in Lambeth 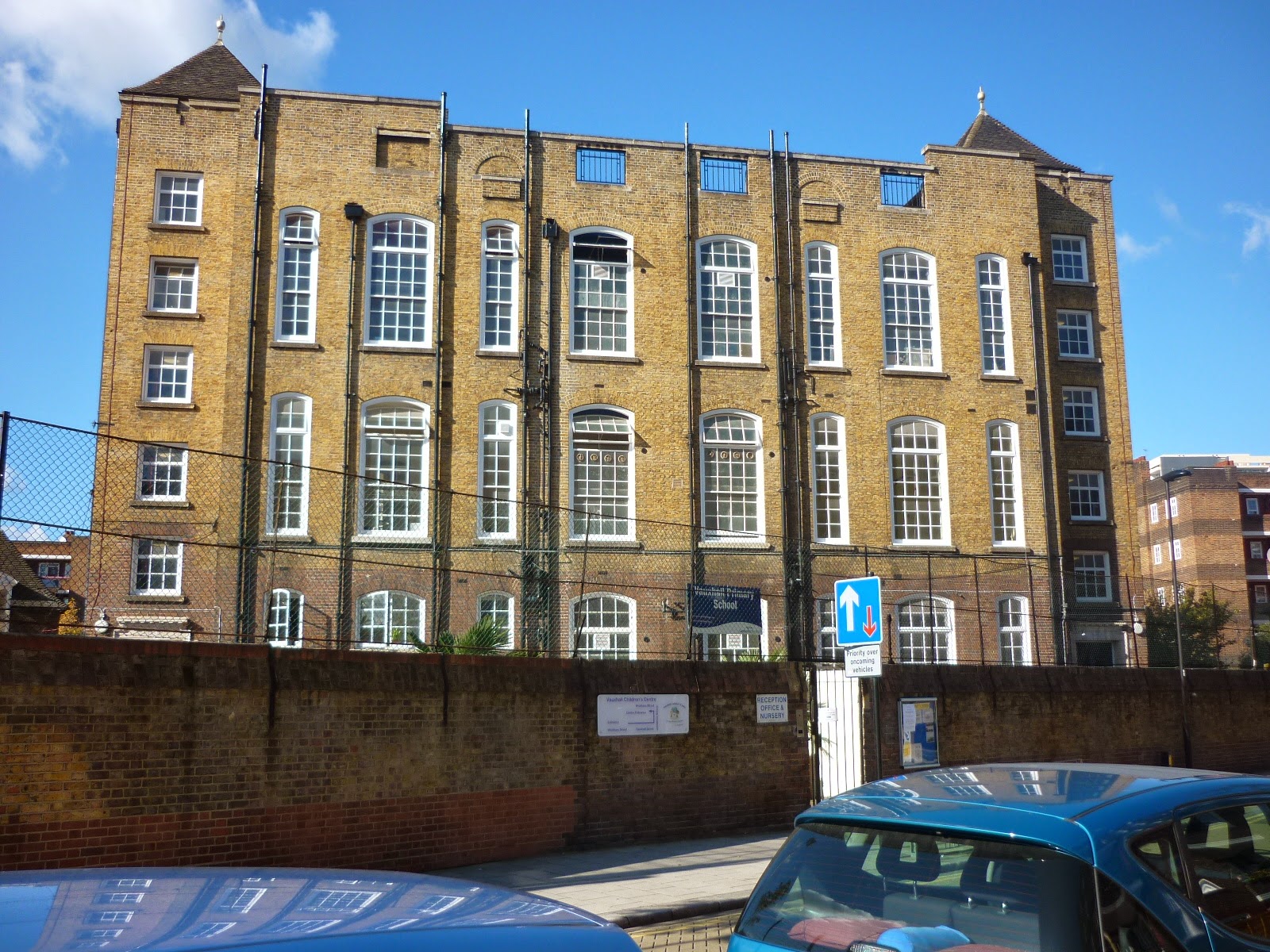 For the second year running Lambeth Council has been able to offer a primary school place in the borough to every child whose application was on time. Almost 90% received their first or second preference place.

This is despite a massive increase in demand for primary school places in the south of the borough over the past few years. Lambeth's met this increased demand by expanding schools and building new schools.

'This is excellent news for every one of the 3193 children and their families who know where they'll be going to school in September. What's more, it means there are no families in Lambeth without an offer of a school place.'

There's been a small reduction of around 3% in first preference offers compared to last year's admissions but that's against a similar increase in overall applications in line with Lambeth's planned projections for school places.  There are a number of outstanding late applications yet to be processed but there is enough capacity in Lambeth schools to ensure all will receive an offer before the start of the next academic year.

Lambeth is one of the leading boroughs for online applications with nearly all applications made online  -   81% more than last year.
at 15:00