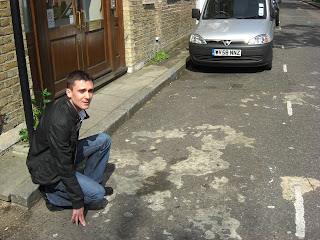 Mark commented 'this increased investment from Labour should help us fix our streets that have been neglected for so long'.
at 22:29