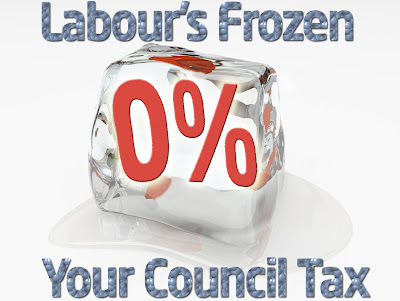 Labour in Lambeth will commit to freeze local council tax for the next two years running at the Cabinet meeting on 12 November.

With living costs rising and the price hikes recently announced by the energy companies, the Labour group of councillors want to support residents. Labour has frozen Lambeth council tax levels since 2008 – in total a six year freeze.

'The economic failure of the Coalition Government means the cost of living is increasing and many local people are now struggling to make ends meet.

'We are doing what we can to help residents and the council tax freeze is part of that. It is a historic decision that means council tax will have been at the same level for six years running.'